Skip to content
Press Enter / Return to begin your search.


This week’s dinner was heavily inspired by the current and past culinary fashion trends. We settled on a classy spot in downton called Hookah Lounge. It’s as fantastic as it sounds.

Walking along Brick Lane on a Sunday is something akin to going to a bodypump class. You carry on pushing and pulling even though you’re panting like a lycra clad dog, your sole aim is making it out the other side alive. I have never actually experienced the delights of attending a body pump class, so may, of course, be misguided, but it is my firm view that bodies are made to be rested and pumping should be left to…pumps, so I don’t intend to sign up for classes any time soon.

The Hookah Lounge Brick Lane is an oasis of calm amongst the Darwinian fight for survival going on outside. At this point I should probably provide some vague history or information regarding Hookah Lounge, the story behind its “conception”, where the “idea” came from. I have no such information and didn’t think to ask, and don’t suppose the types that would frequent Hookah Lounge particularly care. So instead I will talk about my previous experiences of Arabia, the target atmosphere of this little café.

Eventually we ordered food, choosing from a menu comprising of a variety of pita sandwiches, chicken curry, meatballs, ‘Ladies Fingers’ (not joking, and no, didn’t want to enquire), four or five suitably “ethnic chic” salads and a selection of mezze dishes, all priced around three or four pounds. To make life simple we went for the vegetarian selection and the ‘Sultan’s Mezze’, a hot selection. The food came not all that promptly, but who am I to judge, and it consisted of two large plates of hummus, tzatziki, stuffed vine leaves, olives and pita, batata harra (roast potatoes tossed in olive oil & chili), kibbeh (lamb meatballs), moussaka and moutarde (rice with glazed onions).

The hummus was delicious, as hummus generally is unless the assigned hummus maker is particularly inept, and the tzatziki equally good. I wasn’t so much a fan of the vine leaves though. This was actually my first ever stuffed vine leaf and I just didn’t really enjoy eating a leaf. You can pick a leaf up off the street, and the reason that you don’t see people doing so is because no one wants to eat leaves. The kibbeh was great, being something akin to a Lebanese take on the scotch egg, a take which unfortunately involved losing the egg, but it made up for lost egg in found spices and tasted divine.

The vegetarian moussaka was a bit disappointing seeing as it lacked the béchamel on top, which is surely the entire point of moussaka. Maybe it wasn’t moussaka though, cannot be sure. The moutard was delicious, topped with a handful of onion, caramelised to perfection. The portions were generous and three of you could eat your fill for less than the price of a pint, which is the currency in which I generally negotiate. Content adapted from justplatform.com 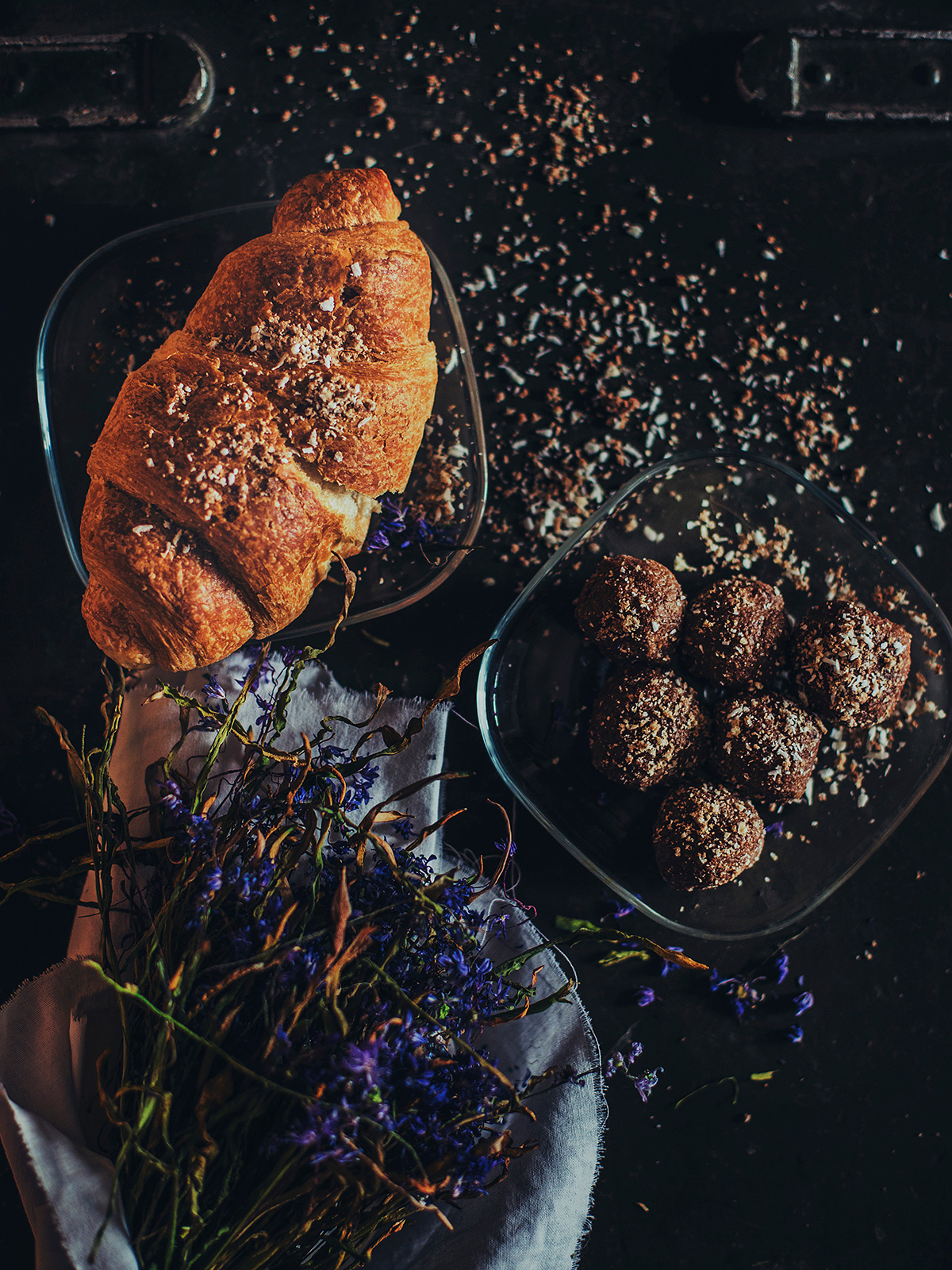 Breakfast in a Parisian bakery